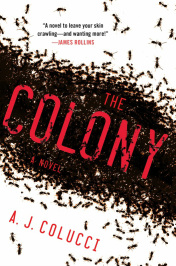 A. J. Colucci's first book, "The Colony"  received a starred review in Publishers's Weekly which stated, "Colucci's exciting thriller debut... balances scares and science nicely. Michael Crichton fans will hope that this is bu the first of many such outings from the author's pen."  Following this logic, AJ's newest thriller, Seeders, is another edge-of-your seat thriller sure to secure her place in this genre. Stay tuned for her third book. Visit www.AJColucci.com. 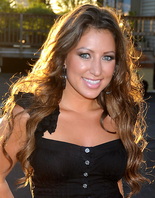 Jaqueline first appeared on Season I of  VH1's "You're Cut Off'. Her song " Falling" broke the Top 40 Billboard Hot Club Play Dance List. Watch her on Say Yes to The Dress. 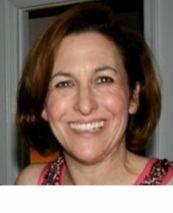 Caytha Jentis, Writer/Producer/Director, is President of Fox Meadow Films. Her movies include  "Bad Parents" with Janeane Garofalo, Cheri Oteri and Kirsten Johnson and "And Then Came Love" with Vanessa Williams. Her TV comedy "The Other F Word" is now streaming on Amazon and was an Amazon Video Direct star for four months. It stars Steve Guttenberg, Judy Gold, Gilbert Gottfried, Alysia Reiner, Michael Boatman and more. She is one of Good Housekeepings ones to watch over 50 and an AARP Age Disruptor.

​The Law Office of Ronald I. Le Vine 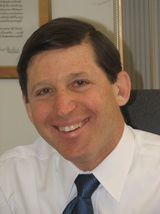 Ronald I. Le Vine of Hackensack has been serving Northern NJ with expert legal services for over 30 years. Visit www.formerjudge.com.

The Other F Word on Amazon/THe Girlfriend, Seasons i & 2

THe F - A short film by Trent Dawson

​CASA For children of Bergen County