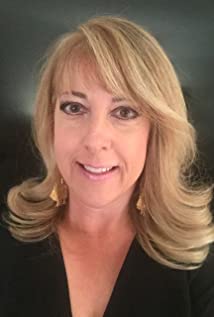 From PR to Producing

Suzanne Ordas Curry started Write Ideas Public Relations in 1988. After graduating Phi Beta Kappa from Rutgers University, her dream was to work at a Madison Avenue ad agency. She did this for a few years, then was asked to start up the PR division of a NJ advertising firm. Shortly after that, with her strong leadership skills and upon thinking about how better to manage her work/family life, she started WIPR. For years she specialized in medical and legal PR and then ended up with entertainment clients.

Suzanne has always collaborated with a network of professionals, she is well-known in the area for her decades in PR and advertising. As PR evolved during that time, her goal to provide her clients with the best ideas and services continued. She prides herself in using a mix of traditional methods and proven content delivered by all the technological means and platforms consistent with those goals.
​
For the past 10 years Suzanne has begun producing independent films and series, being introduced to the exciting but intense world and business of entertainment through her clients. Since then she has been involved in over a dozen projects. Her most recent projects are as Executive Producer of the feature Killian and the Comeback Kids, co-producer on the feature A Case of Blue and Executive Producer of Smudged Smile (a short film with Netlflix' Mia McKenna Brooks) She is executive producing and hosting an online talk show called Lunch with the Ladies.

Other films she is attached to that are currently streaming include Equity (Ann Gunn, Alysia Reiner) Egg (Christina Hendrick, Alysia Reiner, Anna Camp),  An Acceptable Loss (Jamie Lee Curtis, Tika Sumter),  A Call to Spy (Sarah Megan Thomas, Stana Katic, Radhike Apte),  Lost Girls; Angie's Story (Olivia D'Abo, Dylan Sprayberry) and several others. She is associate producer and marketing director for the 9-time Emmy-nominated series Tainted Dreams. She is a producer on two documentaries, Seeing is Believing, Women Direct, by Cady McClain and Choice (in production 2020). Films she is involved in have been accepted into most major film festivals and many are award-winning.

She is a producer on a new scripted podcast series, Around the Sun,  which features Oscar and Tony-award nominated actors as well as a Golden Globe winner (debuting Fall 2021). She has three projects in pre-production now; two unscripted series and a romcom. She is also part of a new production company, ReBelle Media with offices in LA and NYC.

Suzanne is involved behind the scenes on her projects including marketing strategies for the films. She often has the role of producer of marketing and distribution. She states, "getting people to watch a film is the same as getting people to use a service or product. You need to get your voice heard above all the others which is not an easy thing to do these days. It's also very important to keep abreast of all the changes in distribution opportunities and platforms. The business of entertainment in evolving now, and one must tailor the product and it's strategy to what is happening on the platforms that will reach the target audience." ​ 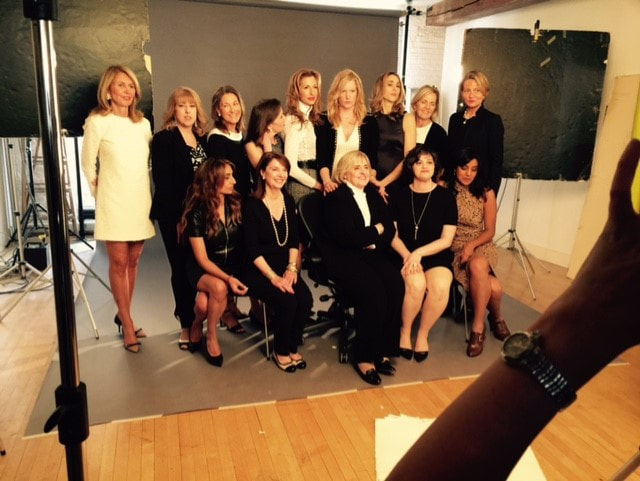 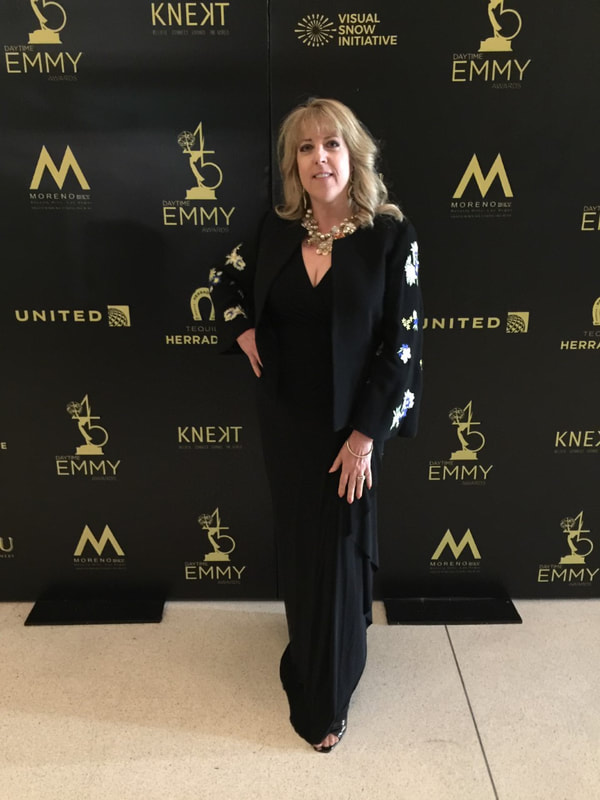 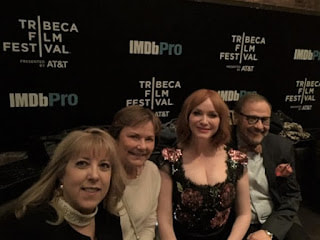 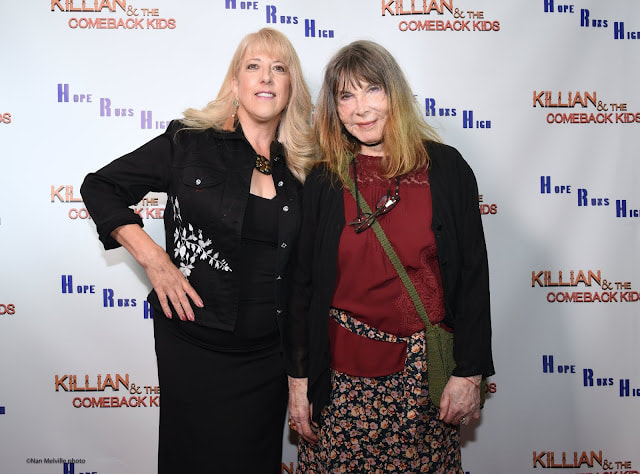